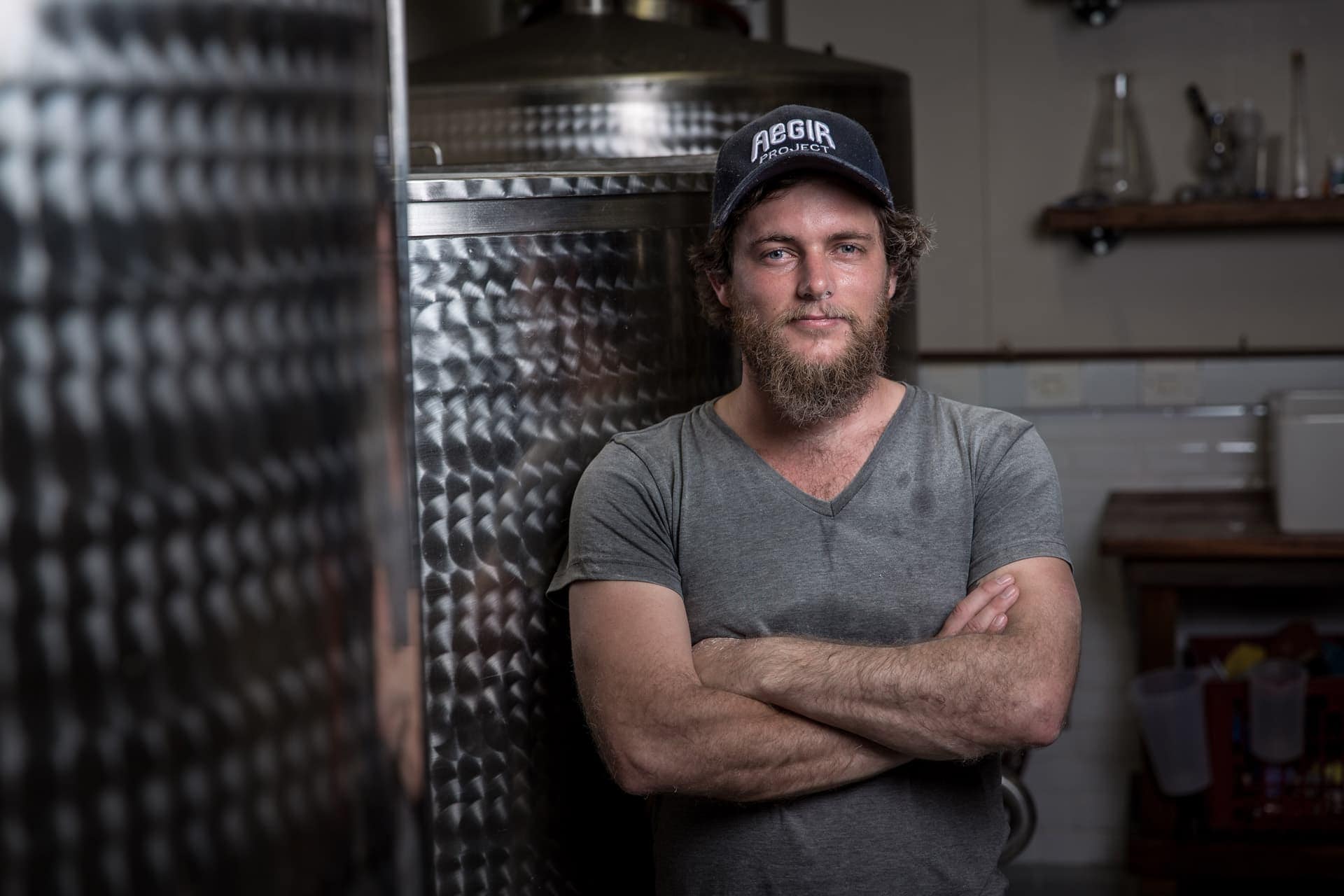 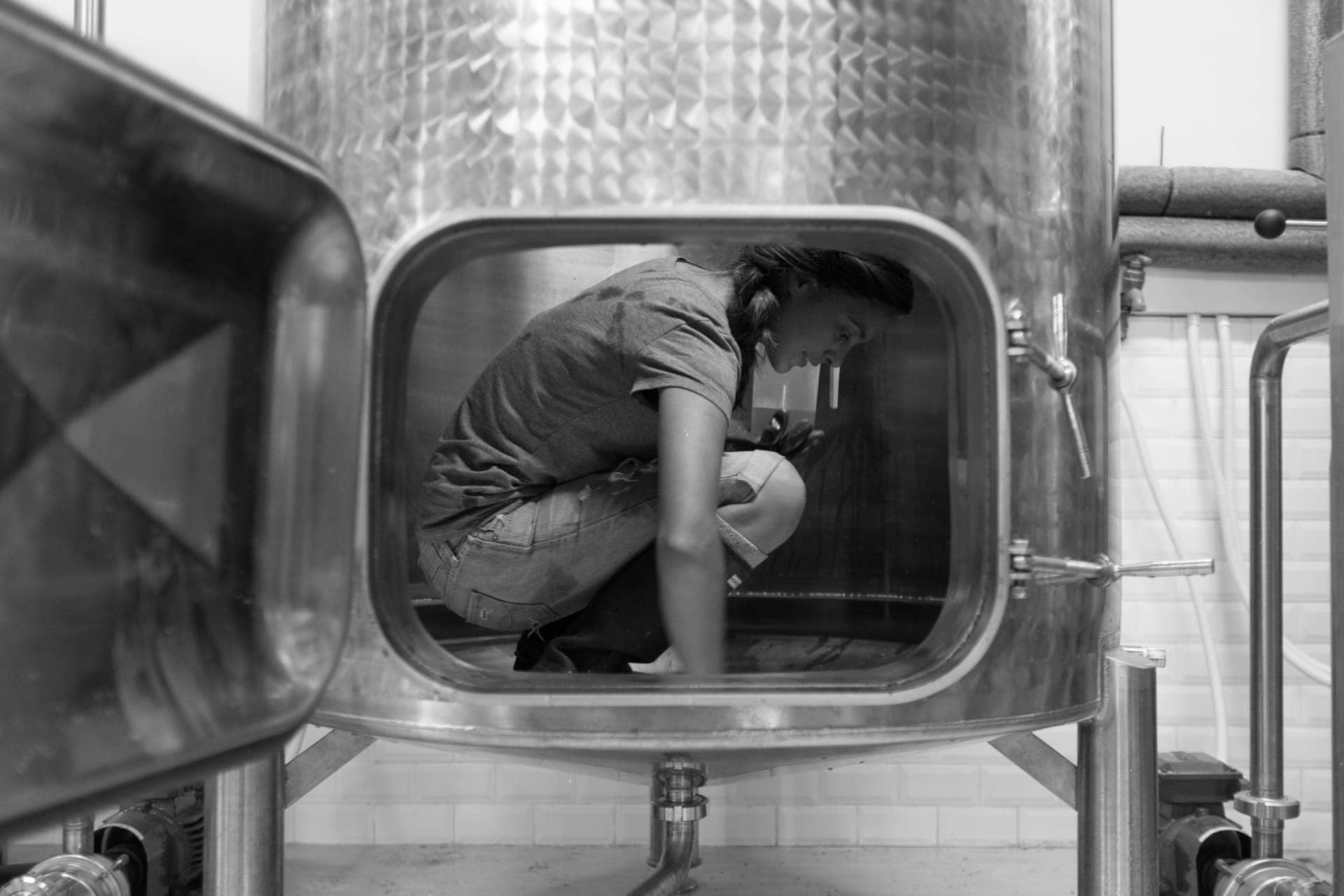 Head brewer and owner Rory Lancellas is the wellspring of inspiration and passion behind Aegir Project. An ocean-lover and self-confessed perfectionist, Rory knew he’d found the perfect name for his brewery when he discovered Aegir, the Norse Giant or god of the sea, who is said to brew ale under the ocean for all the gods of Asgard. Just as Aegir is beloved by the Gods for his tasty brews and jovial subsea dining halls, so Rory has gained a loyal following of beer lovers unable to resist his experimental ales and warm generosity.

Of course, behind every inspired brewer is a cool, collected woman juggling absolutely everything else, from staff, to systems, to admin. If Rory is the electric energy of a storm brewing over the Atlantic, Carey is the serene, bottomless blue beneath. Unflappable and unstoppable, you’re most likely to catch Carey training staff, pitching in at the bar, and generally making sure the earth continues to spin on its axis.

NEW YEARS EVE BLOCK PARTY 🎉 Join us for a cel

Tomorrow is our last quiz for the year and we goin

Get news and event invites straight to your inbox.