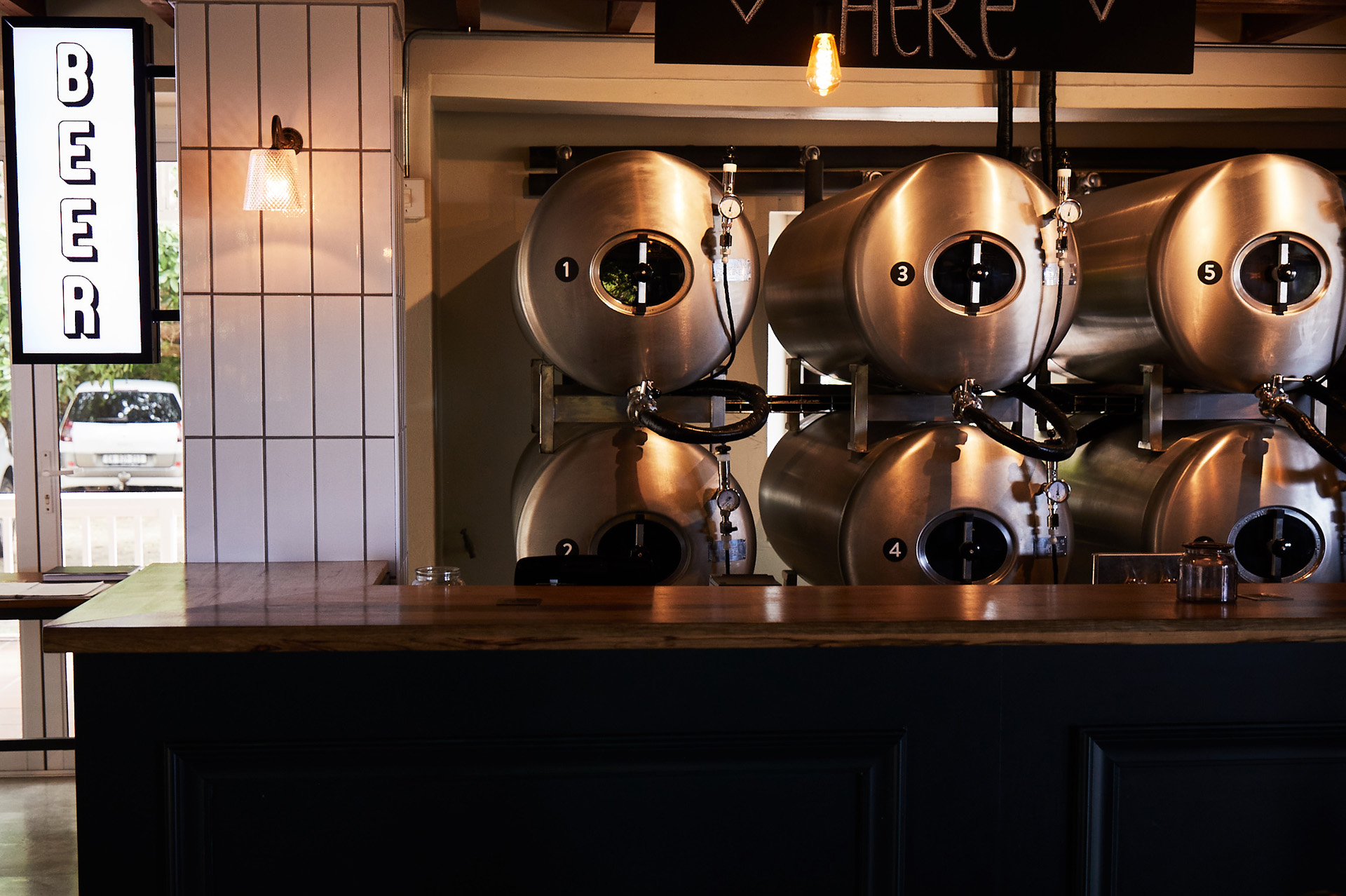 When we first opened the doors of our little craft brewery in 2015, we had one mission: to make real beer, properly. (And to have a little fun along the way.)

Turns out, we weren’t the only ones hankering after a pint of quality ale and a good laugh. A few years – and a hell of a lot of hops – later, the promise of flavourful beers served in an unpretentious environment has brought together an enthusiastic community of beer lovers game enough to try every new beer we throw at them.

BEERS ON TAP
Tap to select the previous period
Next

Our beer is only available from our taproom in Noordhoek.

Get news and event invites straight to your inbox.